Texas Ranks Top 15 in the Most Innovative States in America

Innovation. The very word exudes optimism. It is a process that combines discovering an opportunity, blueprinting an idea to seize that prospect and executing that idea to achieve results. In light of this, Bloomberg has just released their report ranking the most innovative states in America. TheBloomberg US Innovation Index provides evidence of the link between education, research and innovation.

Regardless of many having mentally crowned California’s Silicon Valley or the bright lights of New York City as king. Out of the fifty states, Massachusetts actually takes the victor’s garland as the top state for innovation in 2015. Notably, Texas ranks in 15th place thereby topping New York, ‘the city who never sleeps’, by two places.  The index scores each state on a 0-100 scale across these six equally weighted metrics: research and development (R&D) intensity; productivity; high-tech density; concentration of science, technology, engineering and mathematics (STEM) employment; science and engineering degree holders; and patent activity.

In reality, the high scoring of Texas is not too surprising given the fact that Small Business Trends ranked Austin as the ‘best city to launch a startup’ in 2015. Historically, Texas has been a business-friendly state with a thriving network. During the 2008 recession, Texas was one of the few states to add jobs. As the country emerged from the recession, the Lone Star State continued to grow. To be specific, there was a 41.4 percent increase in tech-industry employment between 2001 and 2013 and Austin ranked as the top city for technology job creation on a recent Forbes list.

On the whole, the Bloomberg Innovation report highlights the effect innovation can have on the local economy. Innovation within states can create a ‘cluster’ of companies which are attracted to the strong business environment, and in turn, propel the labor market and growth. Previous research reveals that innovation leads to job creation, customarily high-skilled job creation. However, as the labor force grows there are other jobs that come with it to service the increased personnel – for example, they need haircuts, they need landscapers, and so on. Hence, innovation is not only beneficial for high-skilled workers, but the local economy at large.

In order to generate innovation in each state, R&D can substantially help businesses propel advancement in their products, processes or software. Nariman Behravesh, chief economist at IHS Inc. in Lexington, Mass., told Bloomberg that there are some tasks that state governments can do to make their states more attractive to research and development, including R&D tax credits. For instance, Texas offers businesses their own version of the R&D tax credit which helps put cash back into the business. Individuals should take advantage of any R&D tax credits available at the state and federal levels as they can claim the credits concurrently. Contact us today to talk to a specialized R&D Tax professional who will be able to answer any questions you may have. 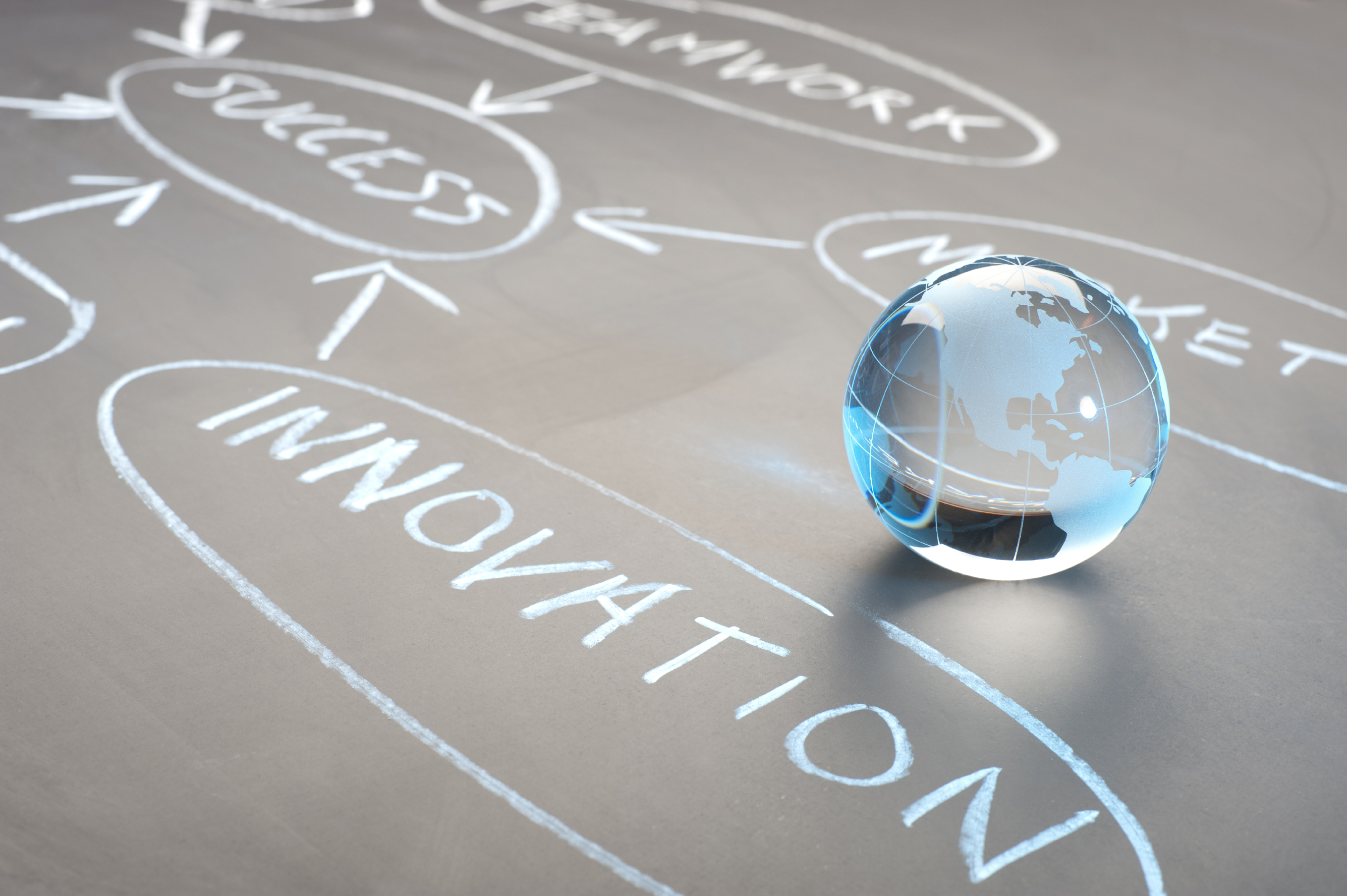